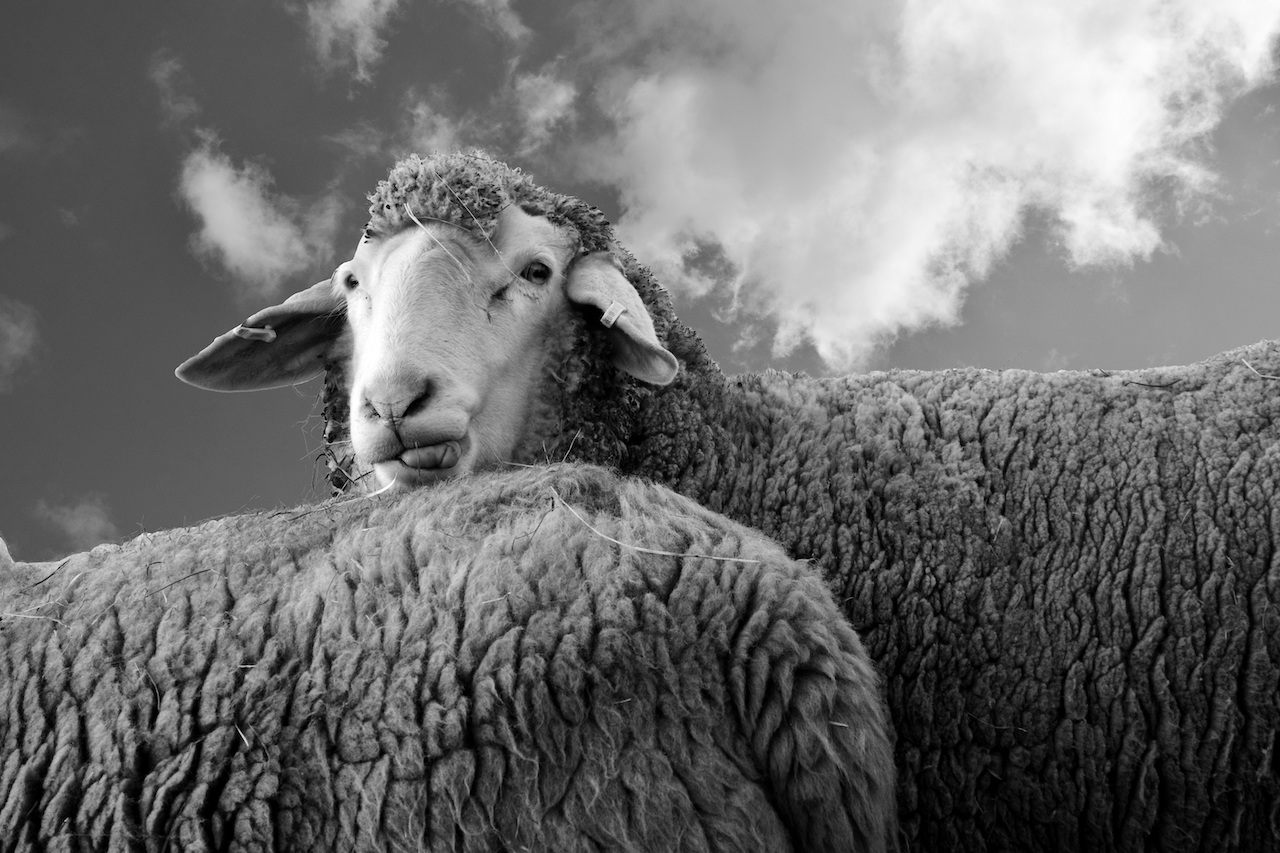 Of leadership, Karoo Lamb and contributing to Mauritius’ Food Security

Greek philosopher Heraclitus put it aptly when he said, “Change is the only constant in life.”

Just like the world was caught unaware during the market crash of 2008 so too has Covid-19 caught us by surprise. Whilst recovery did take time and the “perfect financial storm”, took its toll in 2008, I believe this too shall pass and Covid-19 shall be consigned to a footnote of history, albeit a large one.

I personally think governments, large corporations and business leaders overthink and overanalyse situations when confronted by crisis – making mountains out of mole hills when the answer is simple, just get on with it.

Forget all these buzzwords such as the ‘new norm’, ‘unprecedented’, ‘pivoting’ – simply get on with the job at hand.

The world has been changing at an exponential rate in the past two decades and even prior to the Corona virus outbreak meaning that the way that we do things will always change constantly. That is normal.

The kind of leader required in these changing times is an agile leader, one who leads from the back while taking the team along. Our approach, as Nelson Mandela equated great leadership, is like the proverbial shepherd: always “Lead from the back – and let others believe they are in front”.

Closer home, when our company targeted the food security space in Africa particularly Mauritius some years back, it was as a result of some research and the simple reality that a large percentage of Mauritius’ food requirement is imported, a reality for the continent which spends north of $50 billion annually on food imports according to the African Development Bank.

Very quietly, slowly and surely, we entered the food industry and have seen great results by simply ‘getting on with the job’. I believe new norms are created when one is a creator of change as opposed to being a reactor of change.

We have all been the victims of enforced change which is ever escalating. In reality that is not a bad thing and I do trust that more and more governments, corporations, business leaders will embrace a theme of letting new norms self-create and simply ‘get things done’. This is not rocket science. Be proactive not reactive.

Contributing to food security in Mauritius

Ten years ago, Cobus Nell, a smart young South African farmer and his wife travelled to Mauritius with a dream and vision to utilise his training, experience and passion for farming on this Indian Ocean island. With his experience mainly in breeding of livestock namely dairy cows, goats and sheep, he stuck to his knitting.

His hard work and determination paid off and today he heads up Dale Capital’s goats and sheep project which in a space of three and a half years is the largest breeder in Mauritius. The growth curve has commenced and plans are underway to treble the herd in four years. The estimate is 10,000 biological assets in the next three to four years which by our estimation will cater for a maximum of 10% of the consumption in the country.

As market leaders and pioneers of change, we want to help reduce Mauritius’ import bill which has been increasing faster than exports over the last 15 to 20 years. We want to be at the forefront of intensive farming expertise and technology in our targeted sector in agriculture and also transfer skills to local farmers.

Cobus is part of our team steering this vision and simply getting on with the job. He has successfully introduced Karoo Lamb, one of South Africa’s most celebrated exports to Mauritius.

Our sheep and goat project is based at St. Felix Sugar Estate in the south of the island. In partnership with St. Felix Smart City we will shortly commence with the construction of a new $2.5m home for St. Felix Sheep and Goats. Our animals originate from the Karoo.  Much of the Karoo area is used for goat and sheep farming and both thrive on the local vegetation. Goat is used for mohair production and sheep for merino wool and meat.

When on a road trip in the Karoo, the area looks very desolate and not much livestock can be seen. The reason is that on average, each sheep requires a minimum of four hectares of farmland. As a result the farms in the Karoo region are huge. The roots of the local plants keep the soil together. With too many animals grazing on a too small an area, the plants do not have the time to recover and when there is heavy rainfall the soil will erode.

The Karoo has a harsh climate, cold winters and hot summers with hardly any rainfall. The indigenous shrubs endure this harsh climate and grow all year-round, while grass only grows in the rainy season. The Karoo sheep mainly feed on this indigenous flora, which is nutritious as well as palatable to the sheep.

These shrubs have a very herby aroma, varying from rosemary, thyme, sage, eucalyptus and lavender. One can say that the sheep flavour their own meat while grazing.

The Karoo lamb and Karoo mutton are famous for their unique herby aroma and taste and so only sheep that have been grazing on these bushes will acquire this distinctive Karoo meat flavour.

Our partnership with St. Felix Smart City, have championed the St. Lamb Project. The lamb (named St. Felix Lamb) will not taste like its ancestors (Karoo lamb) but will be of the same quality and with an outstanding and distinctly St. Felix Mauritius flavour. Our goal is to become the leading lamb and goat meat brand in Mauritius and The Indian Ocean Islands.

When cooking or grilling the Karoo lamb meat, you will notice that it hardly needs any extra flavouring with spices and herbs, due to its natural herby taste. I’ve included a recipe at the end of this blog on the traditional South African way to cook the Karoo lamb chops or mutton which is on the braai.